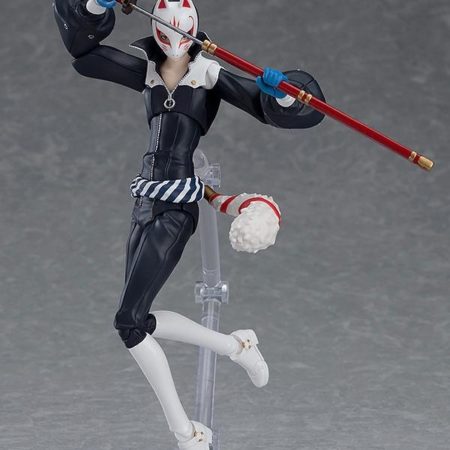 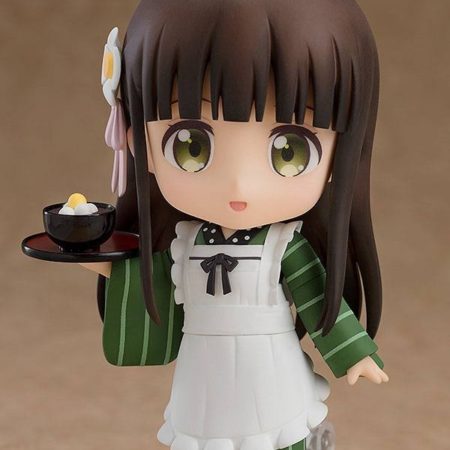 Is the Order a Rabbit Nendoroid Chiya £55.00

From the anime series “YURI!!! on ICE” comes a Nendoroid of Yuri’s teammate from the Detroit skating club, Phichit Chulanont!

From the anime series “YURI!!! on ICE” comes a Nendoroid of Yuri’s teammate from the Detroit skating club, Phichit Chulanont! The Nendoroid is wearing his casual outfit and comes with three face plates including a cheerful standard expression, a winking expression as well as a vibrant smile. The stylish cap he is wearing can be detached allowing for more display variations.

Other optional parts include his smartphone featuring a hamster design, a hamster which can ride on his head as well as a selfie stick allowing him to be displayed taking a selfie! A large selection of hand and arm parts are also included to capture various scenes from the series! Be sure to display him with the previously released Nendoroid Yuri Katsuki and display the two friends together!