Weathering with You Nendoroid Hina Amano 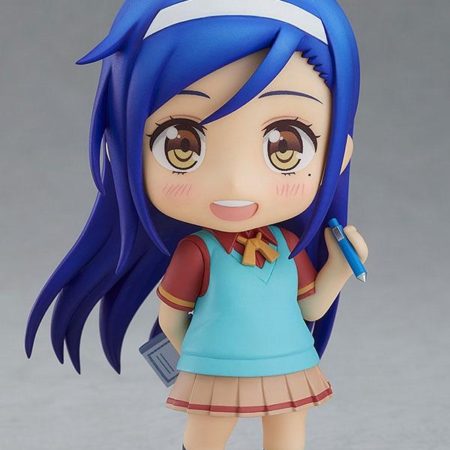 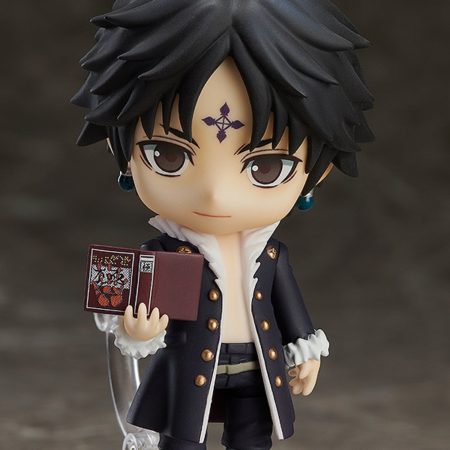 From Makoto Shinkai’s popular animated film “Weathering with You” comes a Nendoroid of the heroine Hina Amano.

From Makoto Shinkai’s popular animated film “Weathering with You” comes a Nendoroid of the heroine Hina Amano. She comes with two face plates including her lovable standard expression as well as a praying expression with her eyes closed.

For optional parts she comes with the Teru Teru Bozu decorated umbrella as seen in the film! The umbrella can also be displayed as a standard umbrella. Additionally, a special base for recreating the film’s key visual is included. Display with Nendoroid Hodaka Morishima (sold separately) scheduled to be available for preorder soon and enjoy recreating the scene from the film’s key visual!