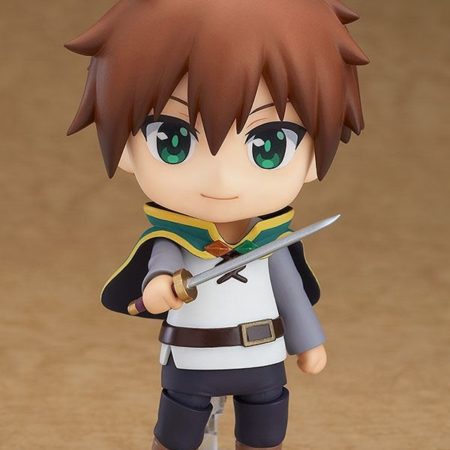 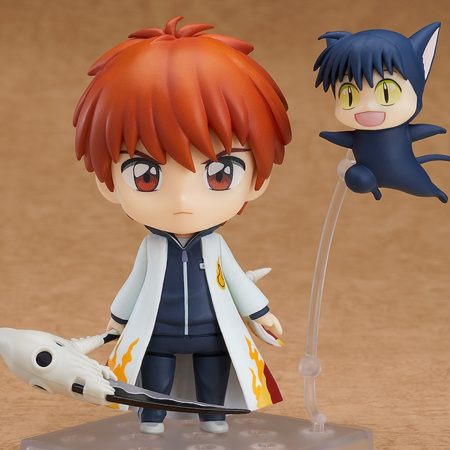 From the popular movie “Star Wars: The Last Jedi” comes a Nendoroid of the main character of the new trilogy, Rey!

From the popular movie “Star Wars: The Last Jedi” comes a Nendoroid of the main character of the new trilogy, Rey! She comes with two face plates including a serious expression and a smiling expression, which capture both her confidence and cuteness in a single figure!

Just like the previously released Star Wars Nendoroids, the figure is fully articulated allowing for all sorts of display options! She comes with two different lightsaber blade parts – one standard blade and one that captures the afterimage of the blade as it moves for battle poses! Be sure to display her with the previously announced characters in the series!