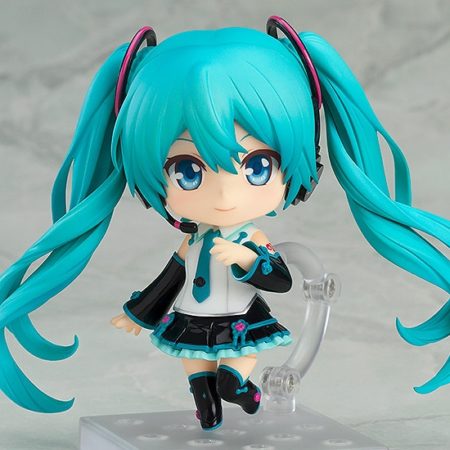 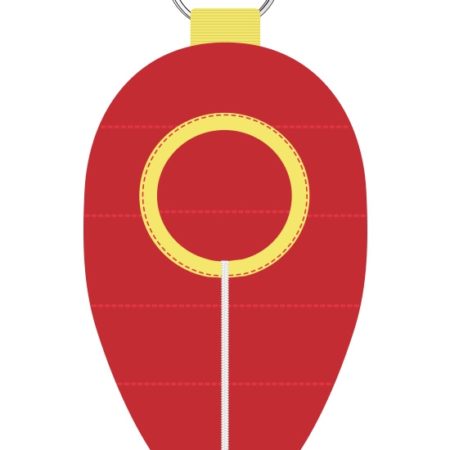 From Star Wars Episode 4: A New Hope comes a Nendoroid of Princess Leia!

From Star Wars Episode 4: A New Hope comes a Nendoroid of Princess Leia! Her iconic white outfit from the film has been captured with great care as a single part on the Nendoroid, and she features articulated arms allowing for various different poses. Two different weapons are also included for even more possible situations!

An alternate crouching lower body part is also included which can be used to display her in the pose she took when recording her message at the start of the movie, and she also comes with parts that allow her to be posed with her hood up. Both a standard expression that captures her strong will as well as a gentle smiling face are both included, allowing you to capture various different sides of the Princess in adorable Nendoroid size. Be sure to add her to your collection.