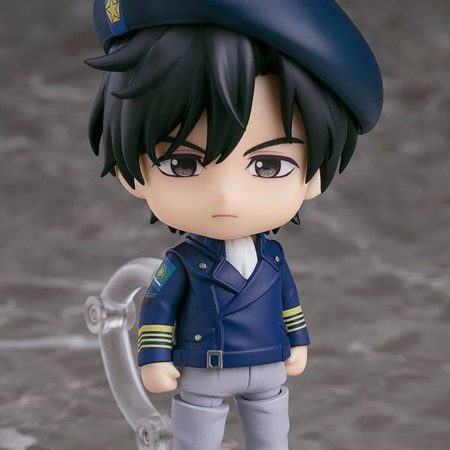 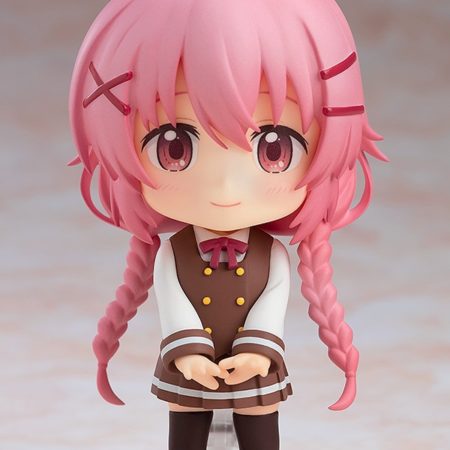 From Star Wars Episode 4: A New Hope comes a Nendoroid of Han Solo!

From Star Wars Episode 4: A New Hope comes a Nendoroid of Han Solo! The Nendoroid is fully articulated and also comes with his blaster allowing him to be placed in his classic pose with his weapon drawn! He comes with two different face plates including a standard serious expression as well as a smirking expression with one eyebrow lifted.