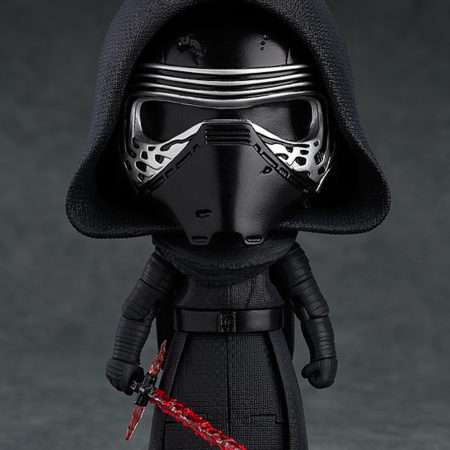 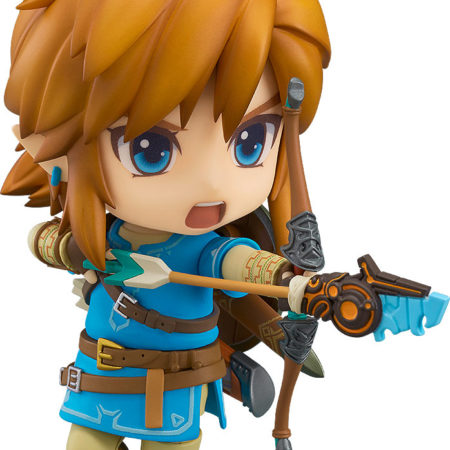 The Legend of Zelda Breath of the Wild Nendoroid Link £61.98

Thanks to everyone’s votes in the Nendoroid 10th Anniversary Next Nendoroid Survey, Holo from the ‘Spice and Wolf’ series is joining the Nendoroids!

Thanks to everyone’s votes in the Nendoroid 10th Anniversary Next Nendoroid Survey, Holo from the ‘Spice and Wolf’ series is joining the Nendoroids! She comes with three face plates including a smiling expression, a teasing expression as well as a tipsy expression for when she has had too much to drink!

Other optional parts include an apple as her food of choice, a wooden cup of wine and the option to switch between her ears or her hat allowing for various different display options! The Spice and Wolf series has reached its 10th anniversary just like the Nendoroid series, so be sure to add this commemorative item to your collection to celebrate both anniversaries!