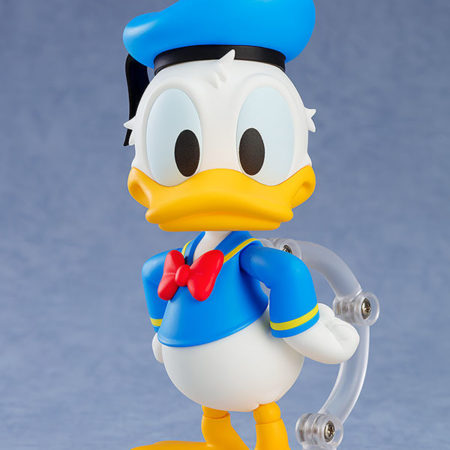 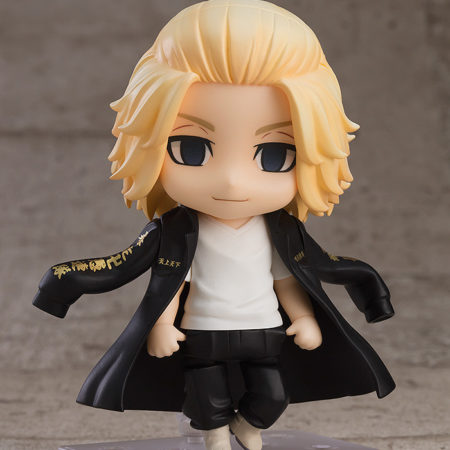 From the anime series “A Certain Scientific Railgun T” comes a POP UP PARADE figure of the Level 5 Esper Mikoto Misaka!

From the anime series “A Certain Scientific Railgun T” comes a POP UP PARADE figure of the Level 5 Esper Mikoto Misaka! Mikoto has been in the moment she uses her Railgun ability. Be sure to add her to your collection!

Nendoworld is a trading name of T&R Limited. Registered in England and Wales. Registered number 13575208