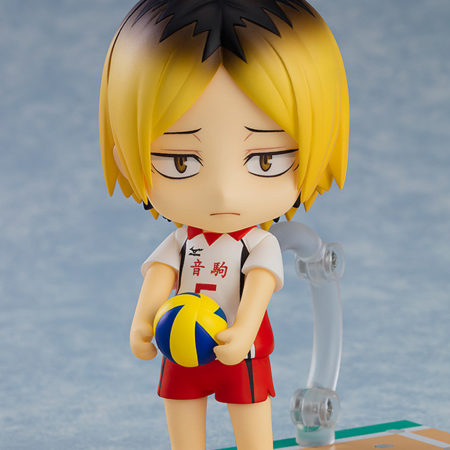 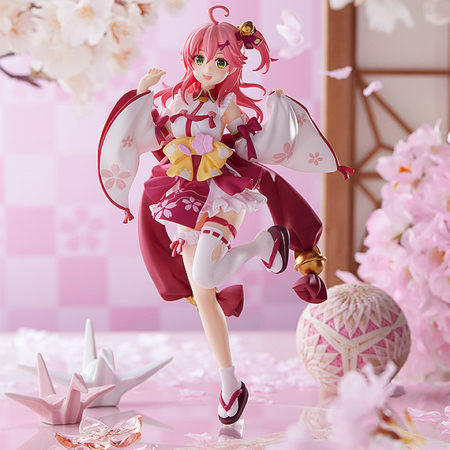 From the anime series “KONO SUBARASHII SEKAI NI SYUKUFUKU WO!” comes a POP UP PARADE figure of the main character Kazuma!

From the anime series “KONO SUBARASHII SEKAI NI SYUKUFUKU WO!” comes a POP UP PARADE figure of the main character Kazuma! He has been captured in figure form with a smug expression on his face. Be sure to display him with your other POP UP PARADE figures from Konosuba!