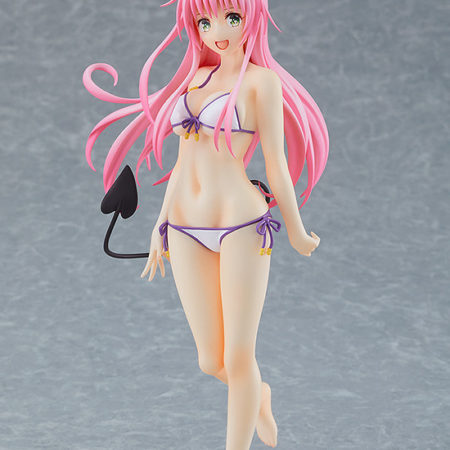 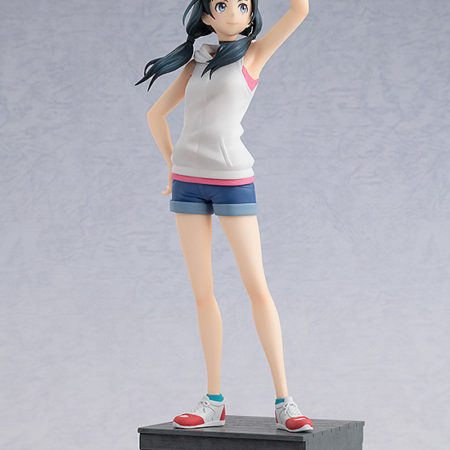 POP UP PARADE Hodaka Morishima from Makoto Shinkai’s popular animated film “Weathering with You” is coming back for a rerelease!

The runaway who came to Tokyo.

POP UP PARADE Hodaka Morishima from Makoto Shinkai’s popular animated film “Weathering with You” is coming back for a rerelease! Hodaka has been recreated based on the film’s key visual, and can be displayed with POP UP PARADE Hina Amano (sold separately), also available for preorder at the same time!