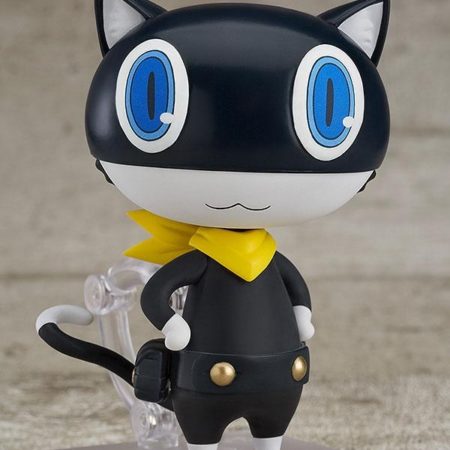 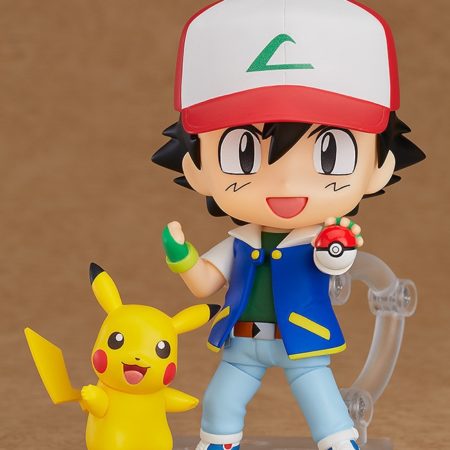 From the globally popular multiplayer first-person shooter, Overwatch, comes the third Nendoroid figure from the series, Mercy! She comes complete with two different face plates including a gentle smiling face as well as a tougher looking expression for combat scenes.

The Nendoroid is fully articulated including movable wings, which allow for various poses ranging from dynamic action poses to more relaxed poses. The wings make use of translucent parts to faithfully capture Mercy’s appearance in game, and the wings can also be removed to display her in poses similar to her emotes and victory poses from the game.

Her staff comes with interchangeable parts allowing you to switch between the closed and opened tip, and effect parts are also included to display her healing other characters! Be sure to display her with the other previously announced Overwatch Nendoroids!