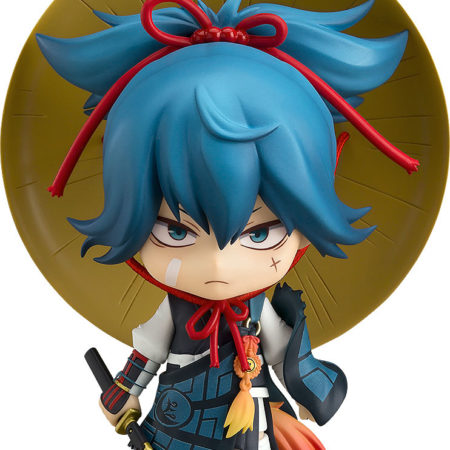 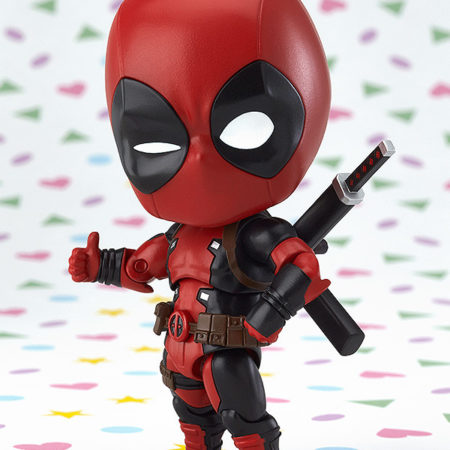 A Nendoroid of the world’s most famous bounty hunter!

A Nendoroid of the world’s most famous bounty hunter!

From ‘Star Wars Episode 5: The Empire Strikes Back’ comes a Nendoroid of the most famous bounty hunter in the galaxy – Boba Fett! The Nendoroid is fully articulated allowing him to be posed in various different situations and poses, and his outfit has been faithfully converted into Nendoroid size with careful attention given to the rusted paintwork on his armor.

Optional parts include Han Solo in his carbon-freeze state together with a special stand to display the carbonite block floating through the air – be sure to display it together with the previously released Nendoroid Storm Trooper figures to recreate the full scene from the series! The Nendoroid allows for all sorts of fun and is intricately detailed for fans to enjoy in their collection!