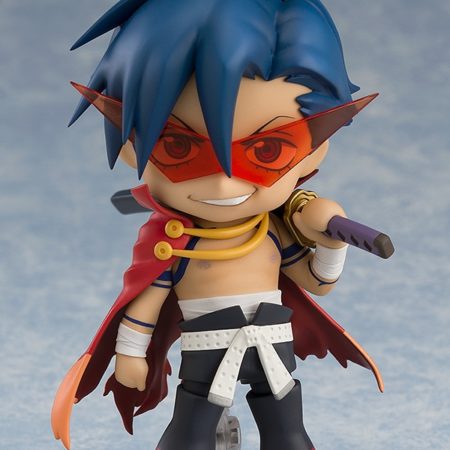 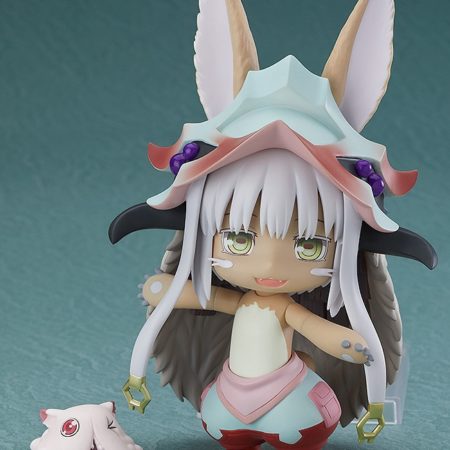 Made in Abyss Nendoroid Nanachi £62.99

From the anime series “Legend of the Galactic Heroes: Die Neue These” comes a Nendoroid of the indomitable hero of the Galactic Empire, Reinhard von Lohengramm! He has been sculpted wearing his admiral uniform and comes with three face plates including a standard expression, a shouting expression and a smiling expression.

Optional parts include the extravagant captain’s set from the Brünhild flagship, allowing you to display him as if seated in the bridge. A Kelsey cake baked by his older sister Annerose is also included to display with him. Be sure to add Reinhard to your collection and enjoy all sorts of situations in cute Nendoroid size!