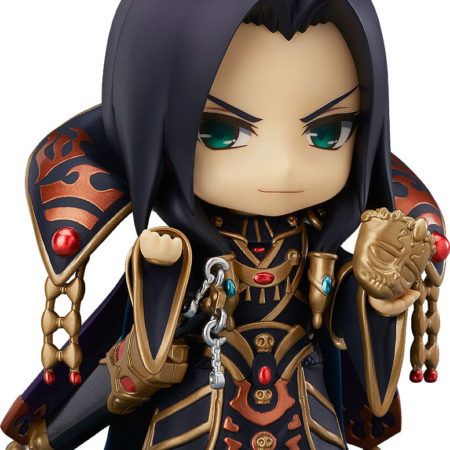 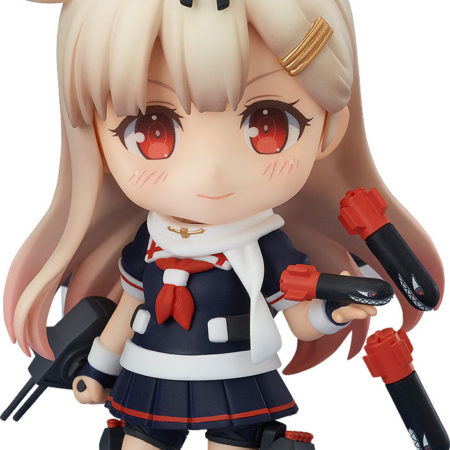 From the anime series ‘KILL la KILL’ comes a Nendoroid of Mako Mankanshoku wearing her Fight Club-Spec Two-Star Goku Uniform! Optional parts include a spiked bat and brass knuckles to display her in action scenes worthy of the Fight Club President!

Mako comes with three different expressions including her standard expression as well as two different crying expressions – one based on her tears from episode 7 and the other based on episode 24. Be sure to combine expressions and parts with the previously released Nendoroid Mako Mankanshoku for even more options!