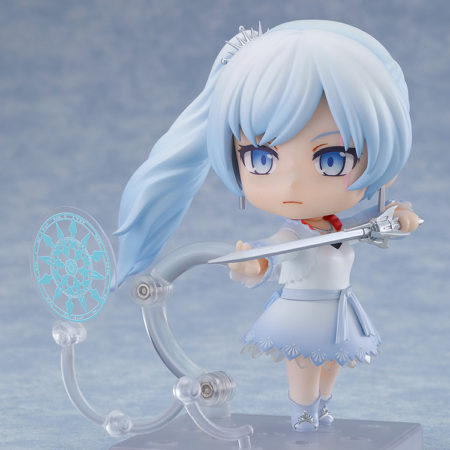 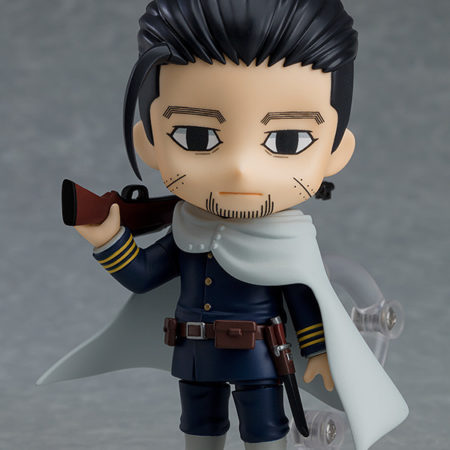 From the popular smartphone game “Fate/Grand Order” comes a Nendoroid of the Lancer class servant Altria Pendragon! This special version includes all the parts that are included with the standard version together with bonus parts for even more display options!

She comes with two face plates including a cold standard expression and an intimidating combat expression. Her holy lance Rhongomyniad is also included and her cape part is removable.

Additionally, her horse Dun Stallion is included along with an alternate Rhongomyniad part that recreates its appearance during her Noble Phantasm. Additional attacking effect parts and a blushing face plate as though saying “Where are you looking?” are included as well. Be sure to add her to your collection!