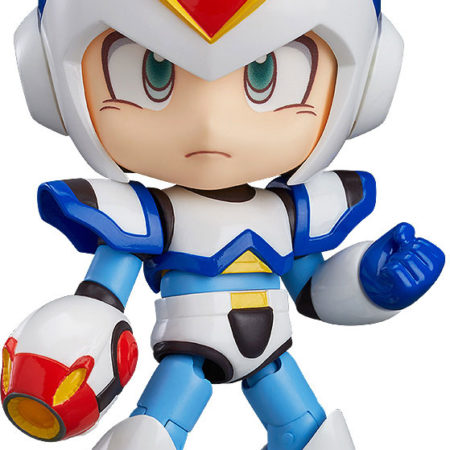 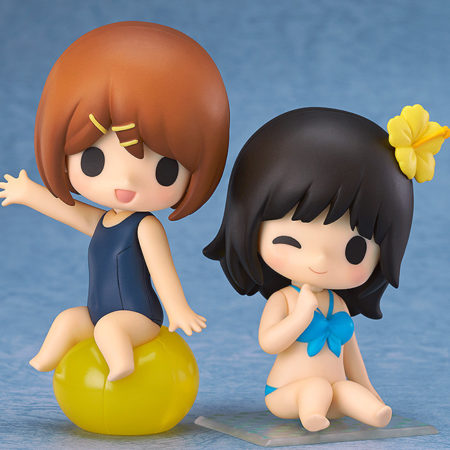 Bring out the manliness of your Nendoroids!

Add a new level of manliness to your Nendoroids!

Due to the popularity of the 2015 April Fool’s joke, the ‘Nendoroid Co-de Fundoshi’ are now a real product! This addition to the Nendoroid Co-de series has been designed especially for male Nendoroids with a set of various different ‘fundoshi’, or traditional Japanese underwear for males.

There are a total of five different variations to collect, including two ‘rokushaku’ fundoshi and two ‘etchuu’ fundoshi… as well as one secret fundoshi! The sexy rokushaku option comes in a white color as the ‘Magical White Co-de’, as well as a passionate red color as he ‘Exciting Red Co-de’! The larger etchuu option comes in white as the ‘Mysterious White Co-de’ as well as in red, as the ‘Matador Red Co-de’. Bring out the manliness of your Nendoroids!