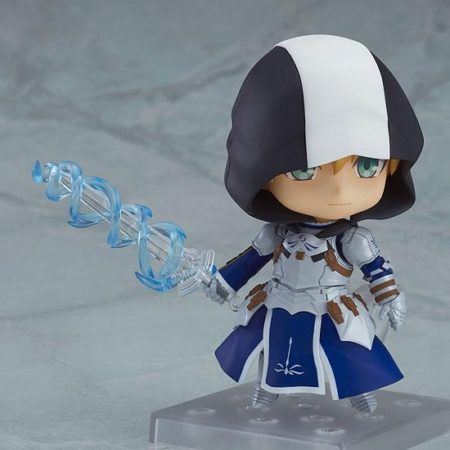 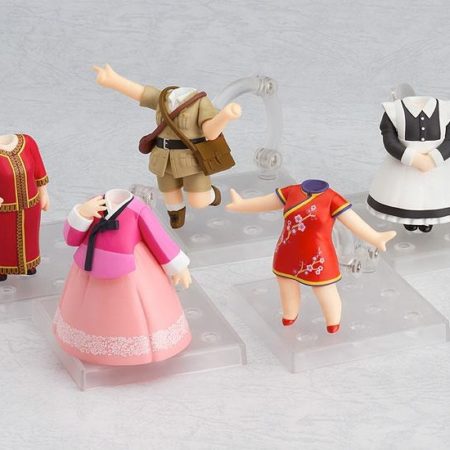 Kukuri is being summoned into the Nendoroid series!

Kukuri is being summoned into the Nendoroid series!

From the series that recently had its third anime series, “Magical Circle Guru Guru” comes a Nendoroid of the last remaining member of the Migu Migu, Kukuri! She comes with three face plates including a smiling expression, a disinterested expression as well as her iconic cat-eyed expression from the series.

Optional parts include her Migu Migu staff, a lizard tail spell effect part, a magical circle, a clear plate featuring nothingness fairies as well as a text plate that reads “Kukuri became a Nendoroid!” – all of which can all be used to recreate various scenes from the series and more! Be sure to add the cute Kukuri to your collection!