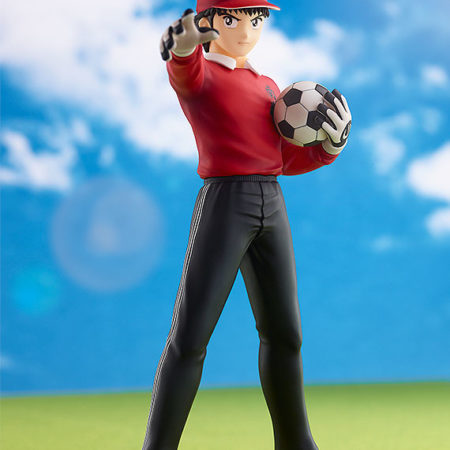 The anti-materiel rifle specialist dressed in school uniform is back for a rerelease.