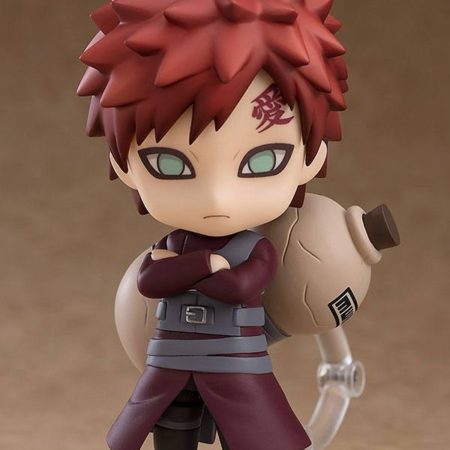 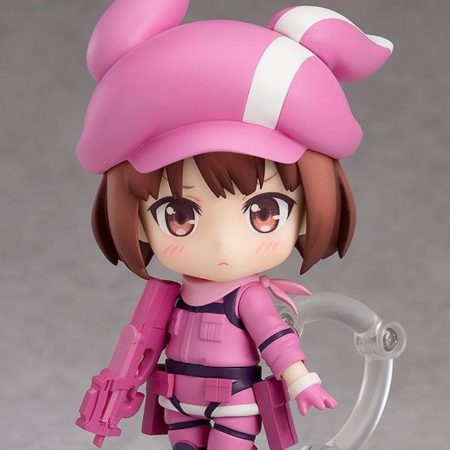 From TOMYTEC’s “Little Armory” 1/12th scale weapon model series comes a Nendoroid of one of the series characters, Maria Teruyasu!

From TOMYTEC’s “Little Armory” 1/12th scale weapon model series comes a Nendoroid of one of the series characters, Maria Teruyasu! She comes with three face plates including a standard expression based on the model kit cover illustration, an shooting expression to display her taking aim as well as a cute troubled expression.

A Nendoroid-sized Little Armory anti-materiel rifle is included and she comes with a special neck joint and base allowing her to be displayed taking aim in a prone position! Other optional parts include a muzzle flash part to connect to the rifle as well as impact effect parts to easily display her in shooting poses!

The packaging for the figure will include a papercraft vaulting box which can be cut out and folded to create a high school-style stand for her to aim from!

– Who is the Little Armory’s Maria Teruyasu? –
Maria Teruyazu is one of the characters seen on the Little Armory packaging, illustrated by Haruaki Fuyuno. She is a student that specializes in sniping at Reiyou Metropolitan High School, and works primarily with anti-materiel rifles.