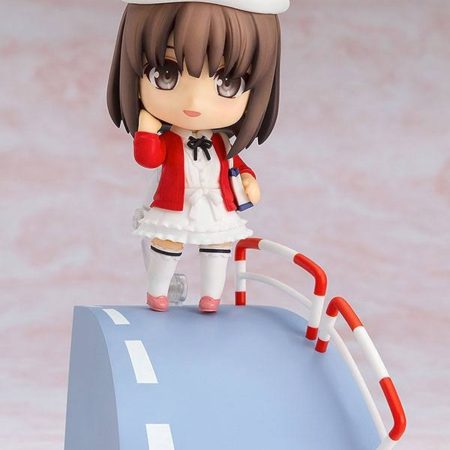 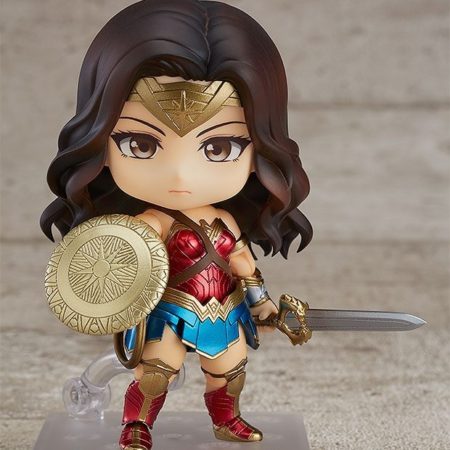 From TOMYTEC’s popular 1/12th scale series of miniature guns, “Little Armory” comes a Nendoroid of one of the series characters – Asato Miyo!

From TOMYTEC’s popular 1/12th scale series of miniature guns, “Little Armory” comes a Nendoroid of one of the series characters – Asato Miyo!

She comes with three face plates including a composed expression based on the box art of the original kit, a combat expression perfect for battle scenes as well as a crying face to show the cuter side of her personality.

Nendoroid-sized preassembled versions of the Carbine Rifle and Handgun Little Armory weapons are also included for her to wield. The handgun can also be holstered in the holster on her hips, and effect parts to display her firing the guns are also included to create heated shoot-out scenes!

The packaging for the figure will also include a background sheet with chibi-sized target dummies, which can be cut out and used together with the included effect parts to pose Asato training at the range!