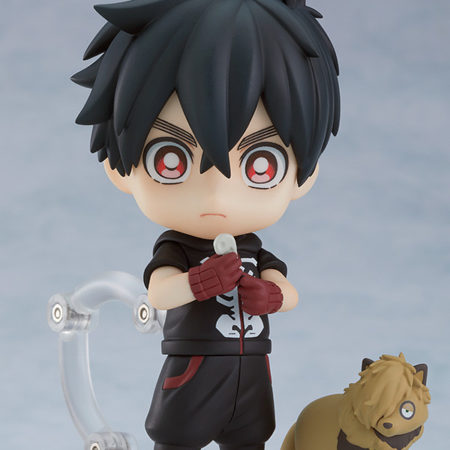 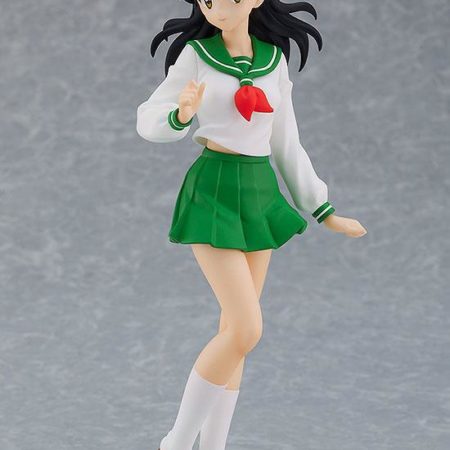 From the popular anime series “Inuyasha” comes a POP UP PARADE figure of Inuyasha!

From the popular anime series “Inuyasha” comes a POP UP PARADE figure of Inuyasha! The figure features Inuyasha in a standing pose carrying Tessaiga on his shoulder.