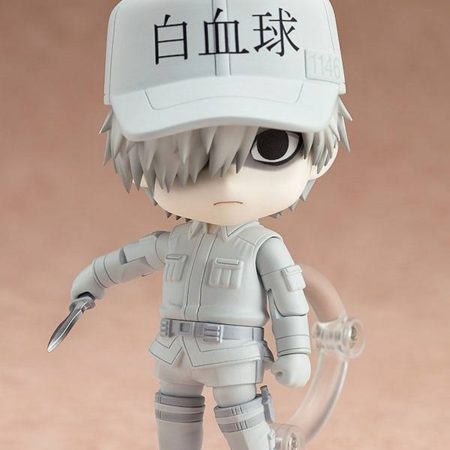 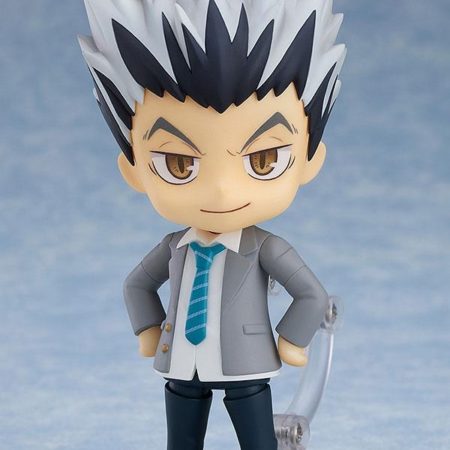 From the popular volleyball manga series with an equally popular anime, ‘Haikyu!!’, comes a Nendoroid of Kenma Kozume wearing his school uniform!

From the popular volleyball manga series with an equally popular anime, ‘Haikyu!!’, comes a Nendoroid of Kenma Kozume wearing his school uniform! He comes with both a standard expression as well as a the disgusted expression that he showed during his match with Karasuno High School!

Optional parts include a portable gaming console as well as his backpack allowing for more everyday scenes to be captured in Nendoroid size! He also comes with a round volleyball-themed base as well as a background sheet of the inside of a train allowing him to be displayed on his way to or from school!