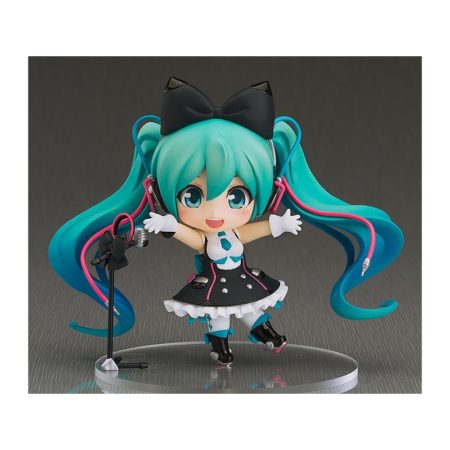 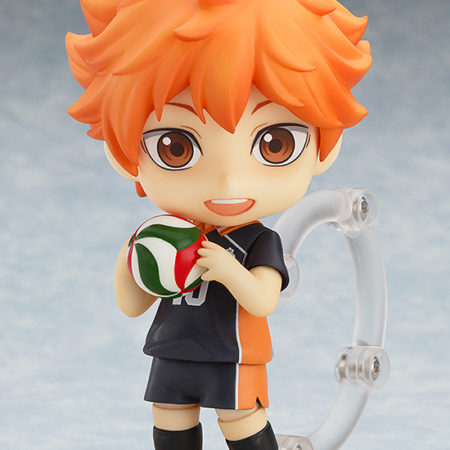 From the popular anime and manga series ‘Haikyu!!’ comes a Nendoroid of Karasuno High volleyball club’s ‘Natural Setter’ – Tobio Kageyama! He comes with three expressions including his standard face, a broken expression and a thrilled expression.

Optional parts include a volleyball, net parts and a special Nendoroid base in the image of a volleyball court. He also comes with ‘Quick Toss’ effect parts and a crown – parts that just had to be included with Kageyama! Be sure to display him with the previously announced Nendoroid Shoyo Hinata to recreate the unstoppable pair in action!