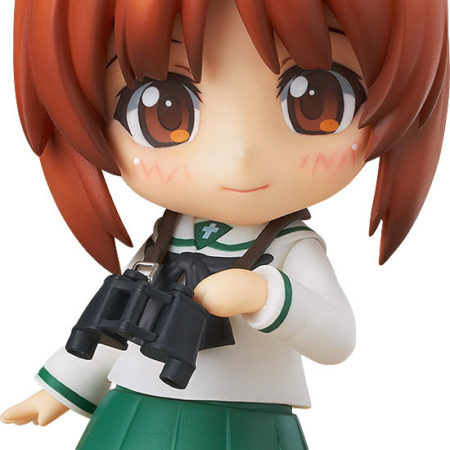 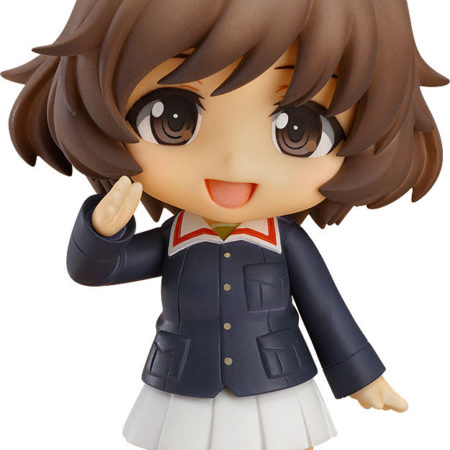 From the anime series ‘GIRLS und PANZER’ comes a rerelease of the Ankou Team’s driver, Nendoroid Mako Reizei! She has been sculpted wearing her panzer jacket and comes with three different expressions including her composed standard expression, a sleepy expression as well as a frustrated expression for when she can’t think of a good idea!

She also comes with a variety of optional parts including the tank textbook that she read repeatedly as well as a driver’s seat fitted with various levers to recreate the feel of the inside of a tank! The other Ankou Team members are also being rereleased at the same time, so be sure to collect them all and get ready to “”Panzer, vor!