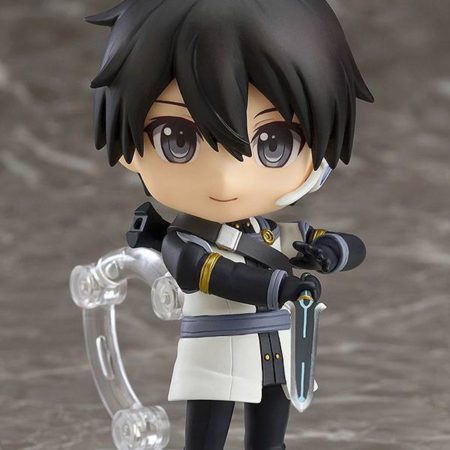 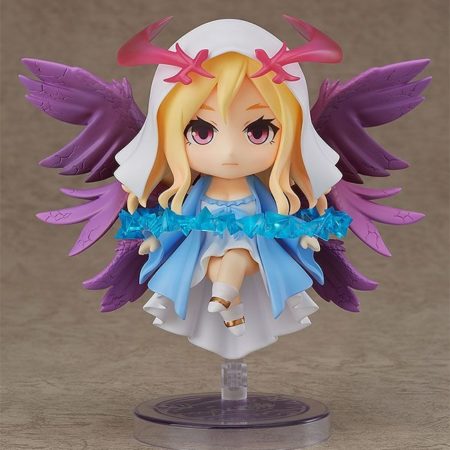 Her colorful body, the iconic ribbon on her back as well as the ribbons in her hair have all been included to capture the more characteristic details of the 10th anniversary version. She comes with two face plates including a lovely smile based on the original illustration, as well as a cute winking expression for all sorts of adorable poses. Be sure to add the commemorative Nendoroid to your collection – the perfect item to celebrate Hatsune Miku’s 10th anniversary!