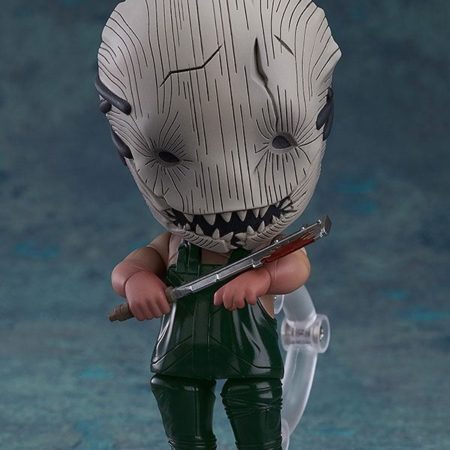 Dead by Daylight Nendoroid The Trapper £59.99 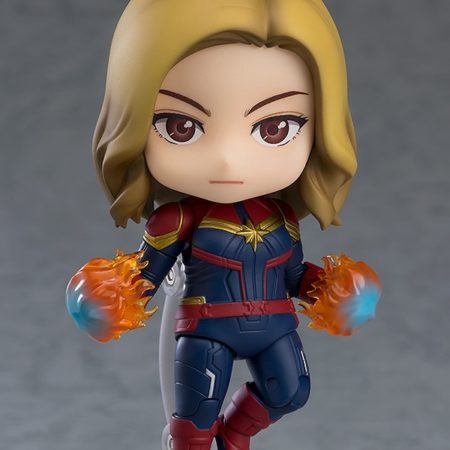 MARVEL’s Captain Marvel has joined the Nendoroid series! The fully articulated Nendoroid action figure features an interchangeable masked head part. Effect parts can be attached to both hands to recreate scenes from the movie. Additionally, the Transmitter Pager is included! The scene of Captain Marvel passing off the pager can be recreated using the included special hand parts.

A interchangeable face plate featuring Captain Marvel’s expression from when she unlocks her true power is also included, allowing you recreate a wide variety of combat scenes! An interchangeable torso part of her wearing her jacket is also included. Finally, Goose is included as an optional part to display by her side! Be sure to add her to your collection!