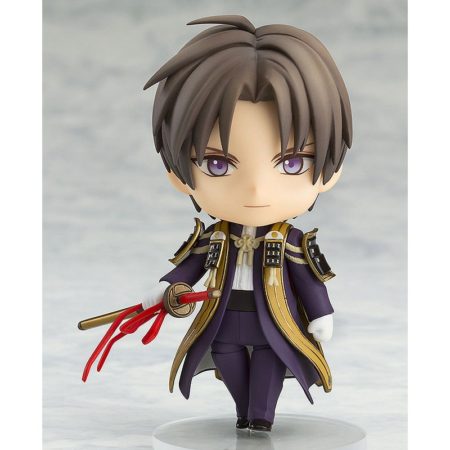 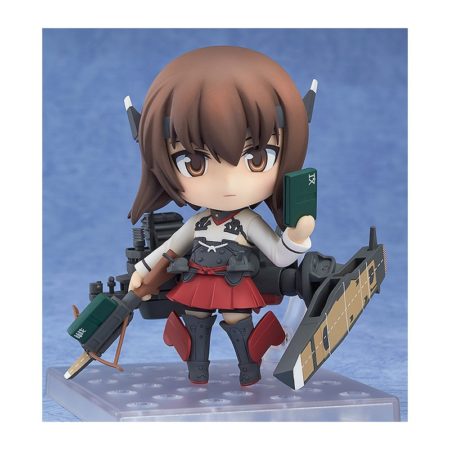 From the popular movie ‘Batman v Superman: Dawn of Justice’ comes a Nendoroid of Batman dressed up in his armor.

From the popular movie ‘Batman v Superman: Dawn of Justice’ comes a Nendoroid of Batman dressed up in his armor. The Nendoroid is a part of the fully articulated ‘Edition’ series of Nendoroids which allows for all sorts of action poses from the movie! His characteristic armor has been shrunk down into Nendoroid size keeping the epic appearance while also adding that cute Nendoroid charm!

The paintwork has also been very intricately tuned to give the armor a heavy and metallic appearance. His batarang is also included in an all new sculpt for the Justice Edition, as well as a new Bat Signal based on the Batman v Superman design.