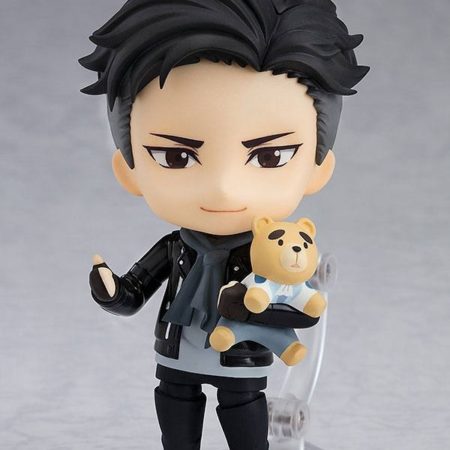 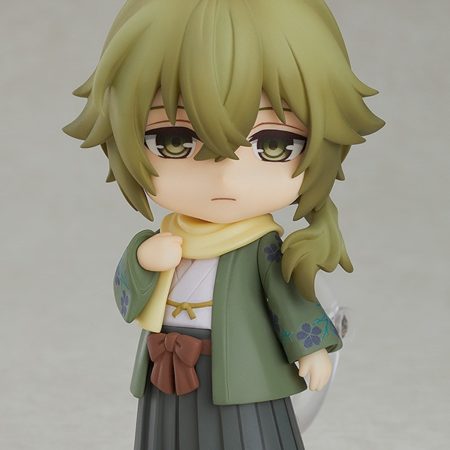 The second hero to join the Avengers: Infinity War Nendoroid series is Black Panther! The figure features full articulation as well as a double-joined neck allowing for all sorts of acrobatic poses befitting the Black Panther!

In order to emphasize his iconic claws, the Nendoroid comes with interchangeable hand parts that are slightly larger than normal. Effect parts to display him slashing at his opponents are also included, and the parts come in a left and right form that attach to his hand parts allowing Black Panther to be displayed in battle with just one hand or slashing with both!

Be sure to display him with the previously announced Nendoroid Captain America: Infinity Edition as well as future Nendoroids in the Avengers: Infinity War series!