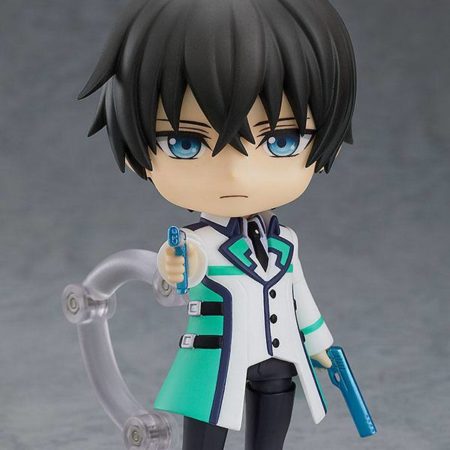 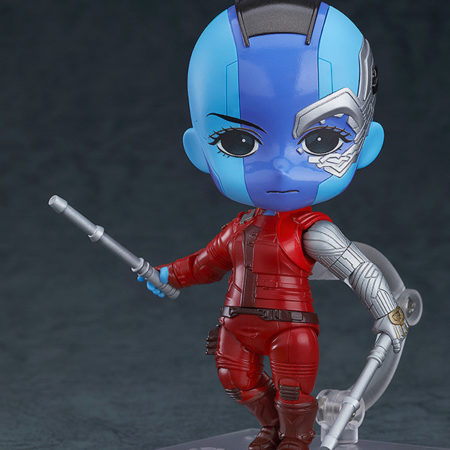 From “Avengers: Endgame” comes a Nendoroid of Nebula! The Nendoroid is fully articulated, allowing you to recreate all kinds of action-packed poses!

From “Avengers: Endgame” comes a DX Nendoroid of Nebula!

From “Avengers: Endgame” comes a Nendoroid of Nebula! The Nendoroid is fully articulated, allowing you to recreate all kinds of action-packed poses. She comes with two face plates including a standard expression and a combat expression. The indented lines on her face have been faithfully recreated in Nendoroid form.

She comes with her batons and blaster as optional parts for recreating Endgame’s battle scenes. Additionally, the DX version comes with the Power Stone and a damaged arm part stripped down to her cybernetics. Orange face parts and a sleeveless right arm part are included as well.

A special Nendoroid base to recreate the final battle scene of the movie is also included. Be sure to add her to your collection, along with the other MARVEL character Nendoroids!