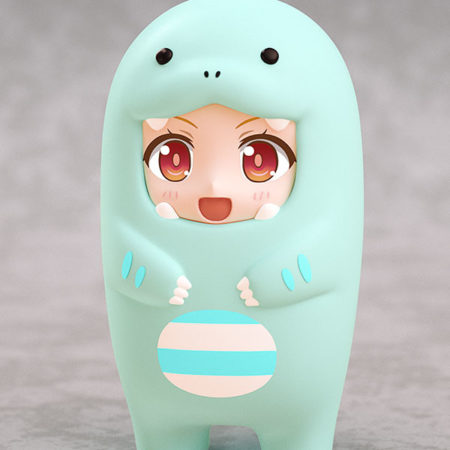 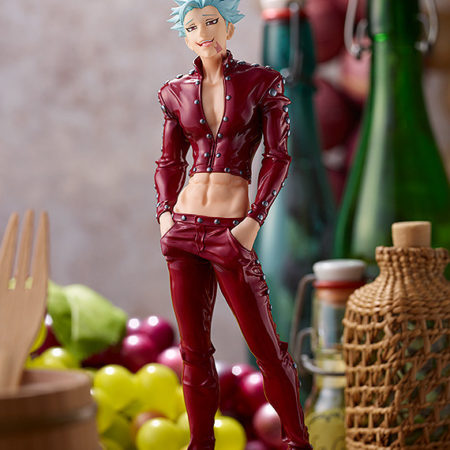 From “Attack on Titan” comes a POP UP PARADE figure of Eren Yeager!

From “Attack on Titan” comes a POP UP PARADE figure of Eren Yeager! The figure features Eren donning his jacket with a determined look on his face, capturing a memorable scene from the series.